Image by John Burgess After playing to packed houses on their support tour with Dr. Feelgood, the dust has settled. Now The Howlers are making plans for a new video and are gearing up to play festivals around Australia. There is also a rumour going around that an overseas tour could be on the cards. First, let's reflect on some the high points of the Milk and Alcohol tour. The Howlers hit the road running at the first venue, The Basement, in Canberra. Larry Millott stated "Wh
Posts are coming soon
Stay tuned... 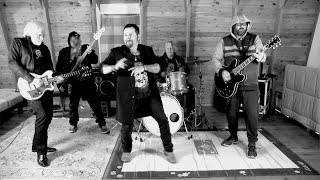 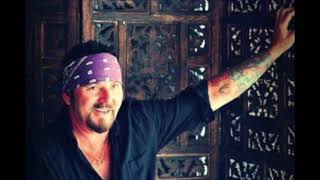 The Howlers Recorded Live at the Shed!

Great review from Rockbrat! Check it out.

New Facebook Page for Larry Millott and his band The Howlers 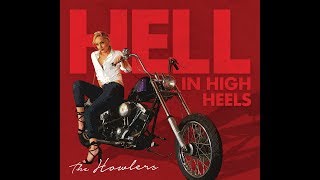 NEW SINGLE RELEASE FROM THE HOWLERS... What You Get.